Self-Discipline is the ability to control one's feelings and overcome one's weaknesses; the ability to pursue what one thinks is right despite temptations to abandon it.

The Spirit of Discipline 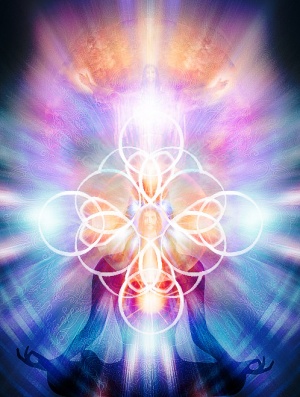 The Spirit of Discipline is one of the seven main Spirits of Christ.

The behavioral imbalances, the Negative Ego mental disease, the broken systems, the disconnected automaton “machine” mentality are apparent in the 3D environment. Without a rudder, without direction, many people feel utter confusion in the midst of accelerating chaotic energies. Finding clarity from within this massive confusion requires awareness of negative patterns and their attachments and then the focused discipline of one's Ego/Personality to clear them from controlling one's behavior into impulsive and destructive actions.

The Spirit of Discipline is the antidote to Gluttony and Waste.

In order to develop Self Awareness of being present with the Inner and Outer Dialogues through the Observing Consciousness one will require to develop the Spirit of Discipline. Refocusing mental perception from Negative Thoughts to its Positive Polarity through Unconditional Love and Forgiveness towards the self and others. Note: focusing on positive thoughts to replace negative thoughts are the first stage of egodiscipline, the second stage is applying neutrality or neutral association through sustained focus, as in inner quiet found during meditation. This is because many people in ego behavior misrepresent neutrality as dissociative reaction to external events or others feelings. Disassociation and neutrality is not the same state of consciousness, one is disconnected from circumstances, while the latter is connected through awareness, through observer. This is called Engaged Detachment.[1]

12 Practices of Self Awareness