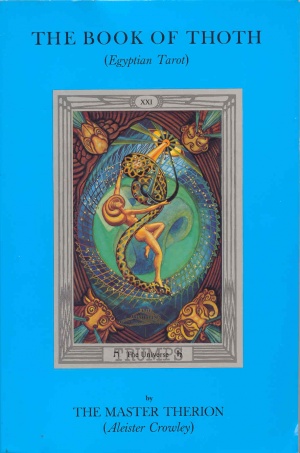 The collective consciousness of Black Magic Grids were controlled and installed by the consciousness of an Atlantian teacher and Solar Lord archetype – Aleister Crowley and his mentor Thoth and the Negative Aliens.According to remote session intelligence collected and Guardian mentorship, Aleister Crowley is a key figure in cooperating with the NAA, starting from Grey Alien contact with a entity called Aiwass made in Cairo, Egypt in April 1904. The manipulation of consciousness technology and the world of forces for Service to Self and Negative Ego purposes without regard to the consent or consequence of others. There are many different levels of the propagation of Black Magic. Black Magic is a form of Satanism. Advanced SRA rituals include Blood Sacrifice, Pedophilia and Sodomy that are considered the path to the Typhonian Tradition used in order to manifest immortality for the people engaged with these NAA forces, they consider them more powerful than Christ, the Solar Deity.

Many people that are direct Abductee-Experiencers have reported differently appearing types of Grey Aliens, in similar appearing bodies of different sizes for over the past 100 years. Aleister Crowley is a key figure in cooperating with the NAA, starting from Grey Alien contact made in Cairo, Egypt in April 1904. An Annunaki in a Grey Alien body named Aiwass, transmitted and implanted him with "Book of the Law" which is the central sacred text of Thelema, that was written down from dictation given from the entity. The Greys have skin colors ranging from light gray to dark gray; dark bluish gray to steel gray; as well as skin tones in the tan to brown range. Despite their different skin tones, with the exception of their heights, their overall physiology is similar and they are normally categorized according to their height and observed hierarchical status relating to their behavior, and the tasks they are seen performing during the procedural processes that are carried out on Abductee-Experiencers. Greys are telepathic and use mind to mind melding techniques through strong thought projection made through the eyes to connect an optic nerve communication method. This form of mental telepathy and psychic power directed via thought is called Psionics.[1]