This is the foundation technique suggested to use as a protective energy shield to strengthen and grow your Lightbody, to build the base Maharata Shield, and to utilize before doing any other types of spiritual healing, energy work or modality. The 12D Shield is an organic part of every angelic human beings Lightbody that is connected to the Inner Christos template, which can be repaired and activated when using the inner focusing technique to build the 12D Shield and ignite the GSF Threefold Founder Flame. The frequency of which activates this horizontal shield under our feet, and its vertical light pillar is platinum white in its frequency spectrum color, which is connected to the Avatar Matrix. The 12D Ray current is the Christos Ray and was returned to portions of the Earth's grid network in early 2000, therefore the Christos frequency was returned to humanity very recently. 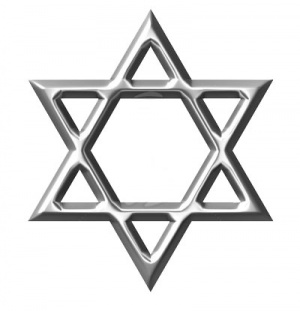 This 12D White Ray is the consciousness unit and a level of our being that manifests in the Avatar Matrix which sources from the 12th Dimension. The 12D Ray holds the imprint of all 144 Subharmonic Strings from all 12 dimensions in the Universal Time Matrix. It is the first dimension of individuation on which the original divine blueprint for humanity was created as a 12 DNA Strand Avatar on the planet Tara. The Threefold Founder Flame, Prime creator merged the 13D Blue Ray, 14D Gold Ray and the 15D Violet Ray into the 12D Ray. These three primal sound fields created all layers in our 15 Dimensional model for our Universal Time Matrix which created the Divine Monadic Blueprint for the Human Krystal Star or incarnated Christos Consciousness Being. This 12D template is also known as the Silicate Matrix, the Crystalline Body holding the codes of the Eternal Christ principle. Eternal Life Ever Flowing into the expansion of One Source. As we work with this 12D Ray and 12D Shield, we reconnect with the memory of our Silicate Matrix Crystalline Body in order to embody its frequency attributes of Unity. This becomes more powerful during Ascension cycles.

The power of the force of Love is key that unlocks every door in the Universe. When we can access the power of God's Love we are capable to accomplish almost anything. When intending to direct energy, bring feelings of love and devotion to the process.