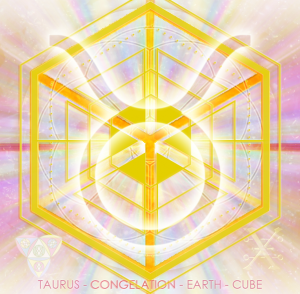 "Visit the interior of the earth, and rectifying, you will find the hidden stone".

Taurus hosts two of the nearest open clusters to Earth, the Pleiades and the Hyades, both of which are visible to the naked eye. The Taurus constellation contains 15 named fixed stars: Electra, Celaeno, Maia, Merope, Asterope, Alcyone, Taygeta, Atlas, Pleione, Hyadum I, Hyadum II, Ain, Aldebaran, El Nath, & Al Hecka. Constellation Taurus was an object of worship in primitive cultures throughout the ages, to the ancient Egyptians it was the bull-god Orissi, to the Druids it was an important object of worship in their great religious festival, the Tauric, being held when the sun entered its boundaries. The fixed star and red giant Aldebaran is the brightest in the constellation. (See Taurus (Constellation))

The Family of Michael are Blue Ray descendants of the First Order Founder Ray of Melchizedeks that are the Guardians of the East through the Four Royal Stars in Taurus constellation from the star Aldebaran.

The Family of Michael, also known as the ArchAngel Michael Matrix has been seriously damaged and forced into portions of its own consciousness to be twisted into a grotesque montage of fed karmic backlash from humanity and reversal hybridization programming.

Congelation is the process by which something congeals, or thickens into a new pattern or blueprint. This increase in viscosity is to reassemble parts into a different energetic pattern, thus transforming it. This is achieved through a reduction in (applied) heat or through the result of the bodily chemical reactions caused by the changes in temperature. This is a natural result of the vacillation of active kundalini liquid fire. Sometimes, the increase in viscosity is great enough to crystallize or solidify the new element or new substance. In spiritual alchemy, congelation is one of the vital processes for material bodily transformation to occur. This is a process of spiritual integration of the reassembled parts or required patterns the kundalini or spirit has newly created in the layers of the body consciousness.[1] 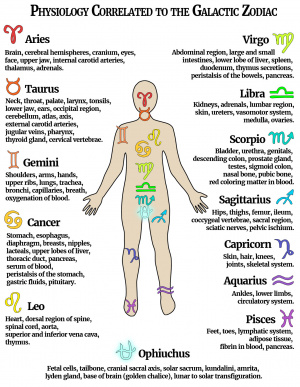 Laws of the Galactic Zodiac Cycle